The annual PhotoPlus Expo at the Javits Center in New York is not for the faint of heart. With its cluster of camera manufacturers and vendors giving frenzied demos, the tradeshow floor could easily illustrate a dictionary page on “sensory overload.” But the show is more than a marketing jamboree. It also has some great keynote speeches and panel discussions, which is why I try to go every year. At their best, these programs are insightful and provocative, giving a taste of trends and the photography zeitgeist. 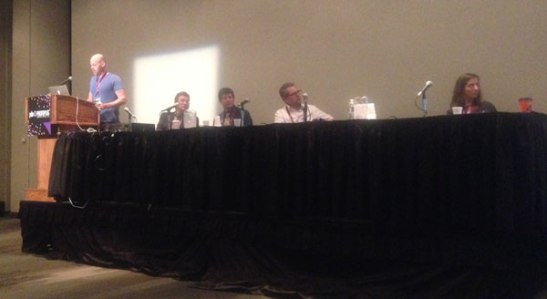 The panel covered a lot of ground, so to make things easier I’m going to summarize the main/most interesting points as I heard them (I also learned in another seminar that day, on SEO strategy, that Google’s search engine loves nothing more than an article with a list—hehe).

Here, then, in no particular order, are ten ways in which smartphones are changing photography as we’ve known it: 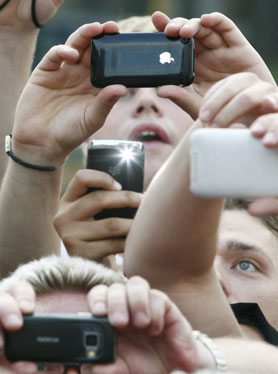 1. The numbers are staggering.

Several panelists quoted numbers to underscore how the digital revolution has resulted in a volcanic explosion of imagery. The increases are exponential: this year, some 1.8 billion images will be uploaded to the Internet, a 50% increase over 2013. We each consume around 5,000 images daily. It’s estimated that the number of photographs made in 2014 will approach 1 trillion. In 1900, the total number of photographs in the entire world was around 2 million; in 2000 it was 85 billion and in 2015 it will be 3.8 trillion. In 2013, 25% of images made were taken on smartphones.

2. There is a new visual literacy, but many images are disposable.

As a result of the image explosion, photography is no longer “a specialist language that only experts understand,” Mayes said, but a daily stream of chatter. People “speak photography.” We should think of the flood of images in the same way as we think of all the words we hear in a day: some are important, others are disposable. Lowy called it a “McDonald’s era of photography.” 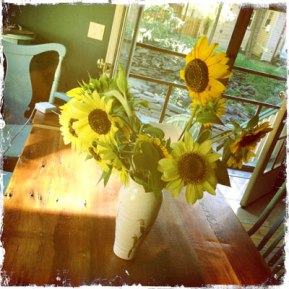 3. Amateur photographers are finding their creative side.

Smartphone photography “has unleashed a talent that has been lying dormant for years,” said Delaney. The stock library at Getty Images now features many portfolios from amateur photographers—and though there are a fair number of cat photographs, there’s also a wealth of other imagery distinguished by its focus on authentic, intimate moments. Smartphone photography “allows for spontaneity and serendipity like never before,” said Delaney, and lifestyle photography in particular has become much looser and less “manufactured.” There’s also more diversity, from skin color to ethnic food.

“Does mobile photography sell?” Delaney asked, answering his own question, “Yes—and quite a lot.” Recently, companies from Gap to Ben & Jerry’s have been tapping into the zeitgeist by incorporating user-generated photographs in their advertising campaigns. It feels fresh, authentic and current. Smartphone photography “is endemic and it’s here to stay,” Delaney said. 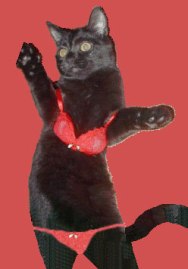 Could this be a winner?

With so many images flowing past us, there’s little time to analyze, contemplate and read captions. Instead, people are responding instantaneously to images, often on a subconscious level. Lowy revealed that red is the most popular color used in Instagram images; women in bikinis and cats also do well. “If you have an image of a woman in a red bikini holding a cat, then you’re golden,” he said.

Yes, it’s a grim situation for professional photographers, most of whom are struggling to gain a toehold in this new reality. But hope shouldn’t be abandoned. Although it’s a McDonald’s era, Lowy said, there’s still room for gourmet restaurants. “Maybe you’re eating McDonald’s all the time, but once a week you feel like eating a good meal, so you look for something better.” Professional photographers have an advantage in that they “know how to compress information into a frame,” Mayes said. 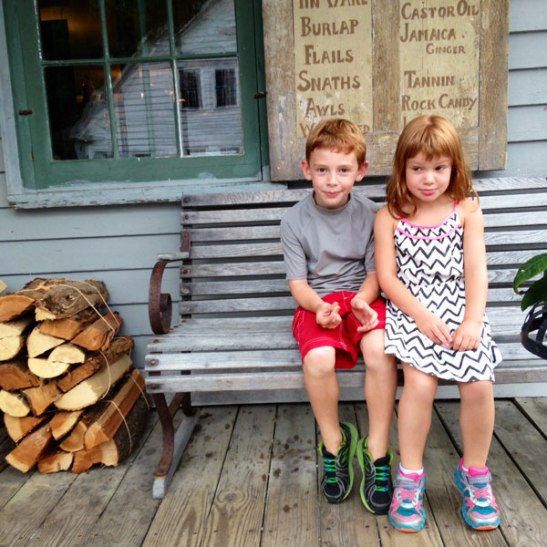 7. Smartphones give pro photographers a lot of flexibility.

Lowy, who has successfully integrated his iPhone into his work life, views it as “another tool in my camera bag,” or, more colorfully, “a darkroom in my pants.” In this era of visual noise, he said, he has used his iPhone to find a unique aesthetic. For images of Hurricane Sandy, he put his iPhone in a Ziploc bag and waded out with it into the sea, capturing a shot that was used on the cover of TIME. In Iraq and Afghanistan, he shot iPhone images with night vision goggles over the lens. The phone has also helped him capture more informal images. “I’m six foot one and bald, I look like a Mossad or CIA agent, and if I go walking around in Afghanistan with my big Canons, people get scared,” he says. Once, caught in a tank explosion, he was thrown backward and didn’t have time to get his big camera, but was able to reach for his phone and make a shot. 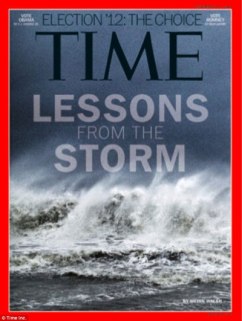 Benjamin Lowy’s iPhone image from Hurricane Sandy made the cover of TIME.

Pollack said that, as Director of Photography for TIME, she finds photographers’ social media feeds helpful in various ways. For example, images sent from airplanes help her keep tabs on photographers’ locations, so she knows they’re on the ground and can be assigned if a story comes up. TIME and Pollack are also using a company called Capture.com to crowd-source images for citizen journalism, as in the case of the August, 2014 earthquake in Napa, when few photographers were on the ground. “These aren’t professional photographs and it’s not really journalism, but it’s a different way of telling a story,” she said.

9. This is only the beginning.

Digital photography and smartphones were the first phase of the photography revolution; the next phase will involved computational photography (I wrote about some computational photography developments here). In future, said Mayes, a photograph of a young girl might be more like a “data package containing information about the political leanings of her neighborhood, her economic worth, et cetera,” and while this has some scary implications, it could also lead to “richer storytelling.” As for computational image manipulation, Lowy pointed out that black-and-white and flash photography are existing technological manipulations that nobody questions. “In future, I think it will be more important if something comes from a verified source than if it’s computational,” he said.

One thing smartphones have not done is to enhance the field of street photography. “These days, when I go out on the streets of New York and try to take a photograph, it’s often useless because everyone’s looking down at a screen,” Lowy said. We’re living in “the most narcissistic culture ever,” he said, where no experience is complete without a selfie. As a result, anyone trying to follow in Garry Winogrand’s footsteps has a tough job in front of them. 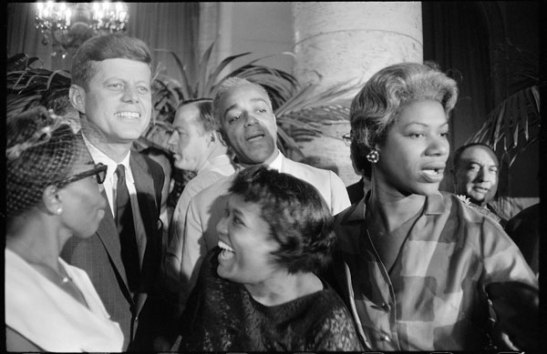